on April 30, 2022
I can't believe it's been three months since I last wrote. Although, it looks like a pattern. It was three months between the last two blogs as well. As always, there's plenty of fodder, just little time. Or desire. I'm still single (after nearly two years), got a puppy, got a new job, lost an ex-husband... a man I was still close with, Who I loved more than all the others. And I have loved many. But I can't speak of that, still. Only one ever came close to him. The last serious one. And I thought he may have been the "one who got away." Turns out I was wrong. Anyway... It's unusual for me to lose interest in writing, even if only for a couple months. Writing and singing are the two things that are steadfast passions. Unlike most everything else that I pick up and put down, eventually, or sooner than later. Hobbies, habits, jobs, pets, homes, relationships... The new job isn't something I imagine being on my pick-up-put-down list. I get paid to cre

Just a Little Unwell; the Many Shades of Mania

When Coping Isn't An Option...

How a Writer Pens a Product Review

The Hugging and Singing Prayer Lady

“Come Sail Away (a dream, not the song)”

Lost in a Moment

The Epiphany That Wasn't an Epiphany

Mid-life Dating and the Feel/Flee Phenomenon

Crista is a freelance writer, singer, and marketing specialist in central Maine. She primarily authors research material, articles of various topics, creative writing, marketing content, and Op-eds. She is also a skilled professional/technical writer and editor. Her personal writing is often about comical, tragic, or mundane everyday happenings; frequently focusing on mental health, social justice, current events, family, and love - the loss of, and the search for. 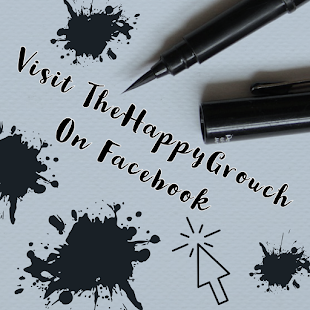 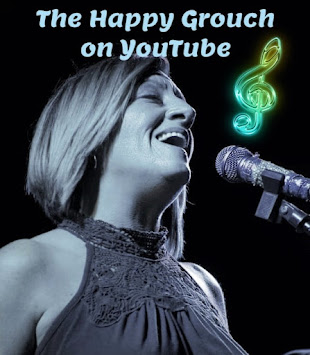 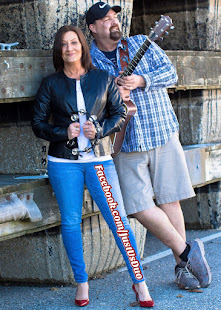 Love is a Lie