You realize how inactive and out of shape you are the day after doing home improvements...
My gawd, everything hurts. Maybe I'll splurge and go get a massage. Or maybe I'll take a hot bath. Or maybe I'll just sit here at my laptop, drinking coffee, smoking cigarettes, and complain about it.

Speaking of home improvements... Chivalry is dead. DEAD, I tell you.

Also speaking of home improvements...
I still have to decide if I want to stay here or move back to the lake.
I've gone back and forth and back and forth for the last two and a half months, since that first email that Tom sent me, letting me know that the little cottage across the street from the beach was going to be available this summer. As many of you already know, it was the first place I rented after my divorce four years ago.
Most advise me that staying here is the more practical choice. This place will be paid off in 8 years. It's mine. Easy, affordable living. Well, minus the typical homeowner woes like furnaces, plumbing, hot water heaters, bla bla bla.
A few, but not as many, advise the opposite; that I should go back to the lake. That I was happier there.
I've done the pros and cons list and gone over it again and again and again. It's not helpful.
Sigh. I wish I knew what to do. 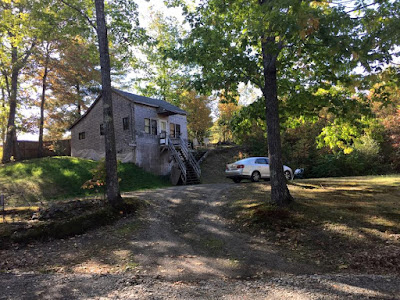 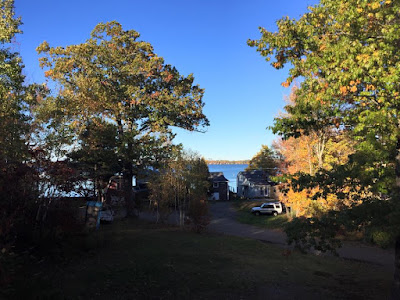 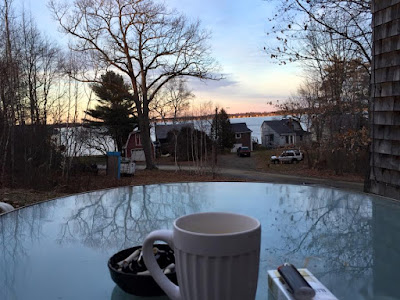 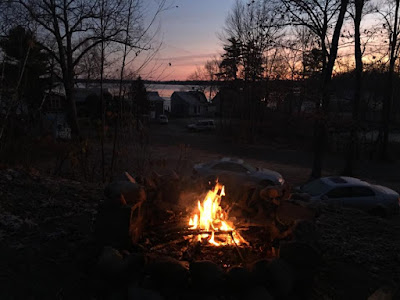 I lean towards going back to the lake. I miss the water, so very much.
And as far as owning this place... I'm not certain that I'd stay here "forever" even if the lake house weren't an option; I am cursed with the tendencies of a gypsy.

Regardless of where I live, I'm anxious to have my life back. Not necessarily my life, per say; but, my space, my way of living, things being as I want; solitude. Living alone isn't always great, but it's not horrible either. And as I've mentioned before, at some point I grew accustomed to it, and evidently, to prefer it.

Minus the boy... that part still sucks. So badly that I can't even put it into words.
It's been just over a month. I've seen him maybe four or five times since then. Brief visits, a tennis match. I rarely ever speak to him, unless I text or snapchat him. It's not much of a mother-son relationship. A few weeks ago I cleaned and organized his room, it looks better than it ever has. I wanted him to be happy with it, and be reminded that he still has a room here (a pretty cool one, at that). He's indifferent. Actually, he can't even be described as indifferent. There is absolutely no indication that he'll be coming back. Quite the opposite, actually. His preference for his father's house, and what his life is like there, is obvious.

And it's broken my heart. More than any other boy has been able to.

Maybe, like all the other boys, he just decided he didn't like me very much anymore.
It's not that far fetched...
I am, after all, difficult, controlling, jealous, stubborn, moody, stoic and serious, insensitive, overbearing, high-stress, impatient, demanding, critical... Jeezus, I could probably go on and on. 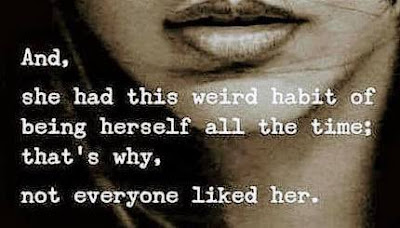 I've been writing this blog off and on since late morning. It's now almost 5pm, and I've hardly moved from my desk all day. Only to make more coffee. Or go to the bathroom. Let the dog out. Check the leak under the sink (which I thought was under control, until I ran the dishwasher, and once again there is a small pond under there)... The Wayfair and Poshmark websites got the best of me today.
How does that happen? Almost a full day- gone.

I've got to run in town and do crap. And then I think I'll go to live band karaoke at the Pour House. Get my singing fix. It's better than therapy or meds. I'll go by myself, as the couple of friends that I do have won't be going tonight for one reason or another. Maybe I need more friends.
Ehhhh, Nah.