Skip to main content
on March 23, 2016
I woke up feeling so overwhelmed today.
Not just with the move. Not that that's not enough...
The new house/camp has needed so much work, more than I realized. More cleaning than any normal house. More improvements than I was prepared for. It's been vacant for a long time, and during its vacancy, there have been multiple attempts at "remodeling" done by terribly unskilled workers. None of the work was finished, and none of it was done well. And that's a gross understatement.  Luckily, I've had the help of a handyman for the bigger stuff, while I've done the painting and cleaning. And I swear, there is dirt and grime in there from 1958. I think it'll be done in a few more days. I think.
And then the move on Sunday. I'll be spending Easter Sunday lugging stuff across the street. Sue and Don have volunteered their truck and their time. If anyone is available and willing, I'd greatly appreciate any additional help. I haven't had any (and haven't asked for any) up till now. But I'm not too proud to ask at this point, I suppose.
And then I'll have to get my place cleaned for the new tenant. This whole thing has been such a nightmare... Trying to get all the packing/remodeling/cleaning done while I'm not working.. Ugh.
Picking up the extra day at work has helped the pocketbook through all of this, but it's killing me on my end of the schedule. One less day to get all of this shit done. I don't know if that was a wise idea or not. Oh well. Burnin' the midnight oil.
Random honorable mention..
I saw the psychiatrist last week. Actually, a "team" of sorts. The psychiatrist, a psych nurse, and a resident. That was interesting. A bit overwhelming and uncomfortable, but whatever. I made the best of it. In short, he recommend some intense psychotherapy, perhaps some hypnotherapy, and Abilify. Yep, an antipsychotic. One of the typical heavy-hitters used in the treatment of bipolar and schizophrenia. I told him I'd give it some consideration.
Maybe I should just start smoking weed. No thanks, I'm all set.
Anyway, I digresss..
So anyway...
Waking feeling overwhelmed...
And not just with the move, or with work. But by life in general.
It's funny (not funny ha ha, but funny odd), I always wake up feeling very emotional. Often times, angry. I don't know why. I don't know if I'm coming out of dreams (if so, I don't remember, or I'm not aware), or if there is some kind of hormone or chemical we excrete upon waking, or what. But I always wake that way, in a very emotional state. And every morning I tell myself- Let it pass. Remember, you always wake up feeling like this. It will pass. You won't get stuck here. And most times, I don't. But today, I seem to have gotten stuck.
Stuck enough so that while drinking my first cup of coffee I was still a little weepy. Two hours later and I seem to have come out of it a little bit. Now I just seem to be in a general funk. Not quite as down as I felt first thing this morning, just kind of funky.
I'm hoping that as the day goes on, I'll snap out of it.
I have too much to do to stay in it. Actually, having so much to do will probably distract me from the funk. At least, I hope that it will.
Be well. 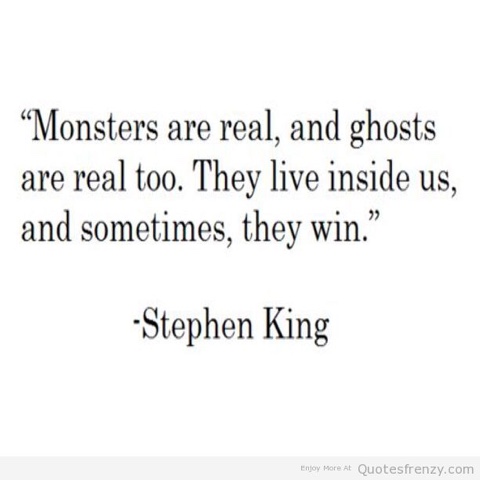