Skip to main content
on June 24, 2014
Has it really been almost two months since I last wrote? How odd.
It's not like there hasn't been fodder for writing, or I haven't had time... Lord knows I have plenty of both.
Anyway...

Dawson has finally come back home after choosing to spend two weeks with his dad.
We had been butting heads a bit the last time he was here (thank you, puberty), and evidently he felt like he needed a break.
The last two weeks have been miserable. I missed my boy, my baby. He hardly spoke to me.
I suspected this was coming, eventually. Dad has the cool house... four-wheelers, bonfires, guns, tools, and all that fun boy crap. And the whole father-son thing that he probably needs at this age. Not to mention, his new girlfriend lives next door to dad. That's something I certainly can't compete with.
Sigh.
But this past Sunday, he decided he was ready to come back. Finally. Thank GAWD.
I've been pretty much mauling him ever since. 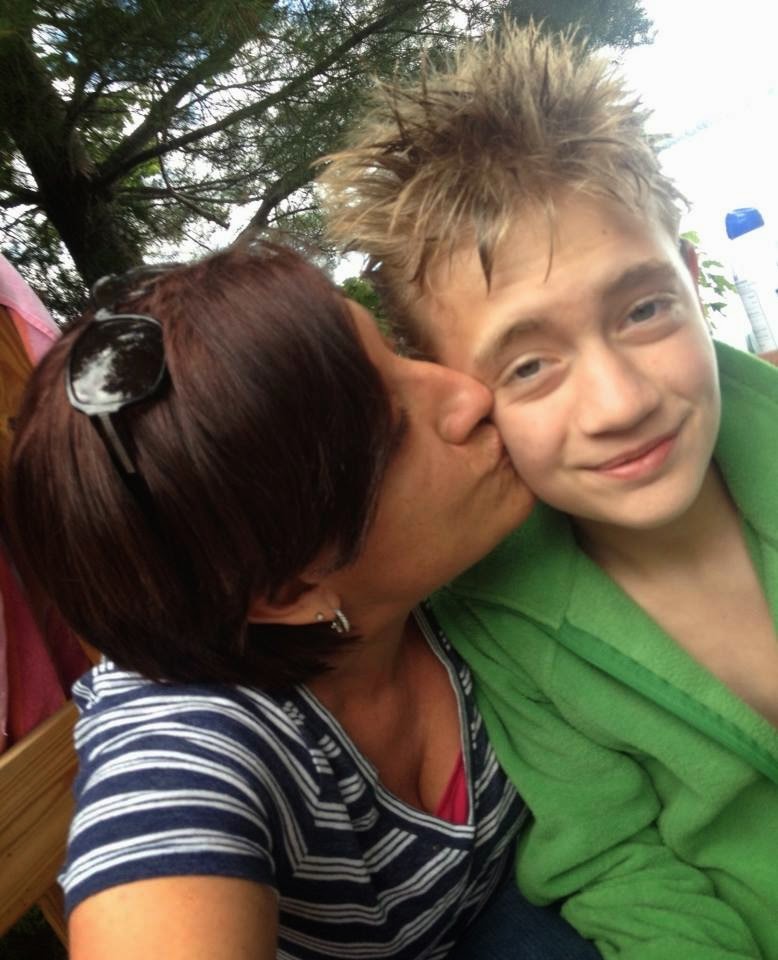 Today is the one year anniversary of my father's death.
As I wrote on Facebook...

I will not drink a Coors light today...
One year ago today, around 10:30am, I was on my way to see dad, as I did every day. I went with heavy heart instead of hope. We knew the end was close.
My sister texted me... "Hurry".
My car practically flew into the hospital. I slammed it into gear, threw my keys to the parking attendant, and bolted for the doors.
"Two Tickets to Paradise" was playing on the radio. I'll never forget that.
Again the text came. "Hurry..."
I ran through the hospital. Willed the elevator to go faster. Ran down the hall to his room.
They were at his bed, holding his hand, stroking his face, silently crying.
I grabbed his free hand. He choked down a ragged breath. Pause. And another.
And then, he was gone.
I remember what Aunt Laura said to me years ago, when I was the first to get to the nursing home when my grandmother passed... "Make sure you tell her it's okay to go, or she will hover"...
I don't know that I believe in those kinds of notions, but in that moment, the memory of that advice was strong. And so, I kissed him on the head, and whispered...
"I love you.. Now get outa here. You're free".
And I haven't been the same since.
I have a terrible capacity for remembering things. But that day, one year ago today, will always be far too clear.
Unlike Father's day, or his birthday, or Christmas... I will not toast to him. I do not consider it his re-birth, or anything holy or divine, or even remotely worth celebrating. It is the anniversary of the day he was taken from me.
I will not drink a Coors light today.

I am just going to simply try to get through the day. Nothing special, nothing out of the ordinary, just the same mundane existence as every other day.
But I miss him. So very, very much.


I've been torturing myself lately with thoughts of Herc's young nephew. Herc's sister, Ellie, had a litter of pups in May. They will be ready to go next week. In that litter, there is a beautiful harlequin boy who is coincidentally still unspoken for. He has gorgeous blue eyes, and a black mask down his hind leg; much like his uncle Herc.
Ellie was the only pup of my litter in 2009 that I sold with breeding rights. She was actually part of my stud fee. Ellie (and Herc, of course) were born of Anselmo, who was at that time a stud dog, who has been retired and living with us since 2011. And of my Liberty Bell (who passed during birth), the first great dane I owned, the one dog I loved more than anything, until her son, my Hercules.
Ellie had a litter a couple years ago, and I reserved a pup from that litter, a merle female. We were going to name her Belle, after her grandmother. She unfortunately had an esophageal disorder which caused her to pass before she was ready to go home.
Ellie and Herc are now 6, and this will be Ellie's last litter. My last connection to my Liberty Bell. And to my Herc, who is now so very near the end of his young life, due to his multiple debilitating orthopedic issues. The last of my legacy, and the true loves of my life.
So, "Just a dog"? No.
Unfortunately, in some cruel and ironic joke, the universe paired me with a man who couldn't be farther from my ideal match in this particular aspect. And I don't say that with anything more than funny sarcasm.
Evidently, in one of my desperate moments when we were apart, I agreed to to no more big dogs. It was probably one of those moments during our separation/reconciliation where I would have said just about anything to keep him in my life.
Silly me.
And as much as he cannot understand my position in this, I cannot understand his either. But I try to...
Not everyone has love for a large dog who sheds, drools, takes up space, and costs money for life (the bigger the dog, the bigger the vet bills). Especially when there are already two others in the house (In my defense, however, on that last point, Herc will probably not be able to survive another winter, and Sel is a senior citizen, who probably won't much outlive his son).
But again, I agreed. No more big dogs.
And it is now a constant point of contention.

In 9 days we will be moving into our new home.
I am excited, stressed, anxious, and terrified, all at once.
I can't wait to walk the dogs in that beautiful neighborhood. To watch the kids ride their bikes. To enjoy the screened in porch in my back yard, tend to all the flowering plants, sit next to my wood-stove on a chilly night, soak in the garden tub... and hopefully, finally feel at home and at peace. 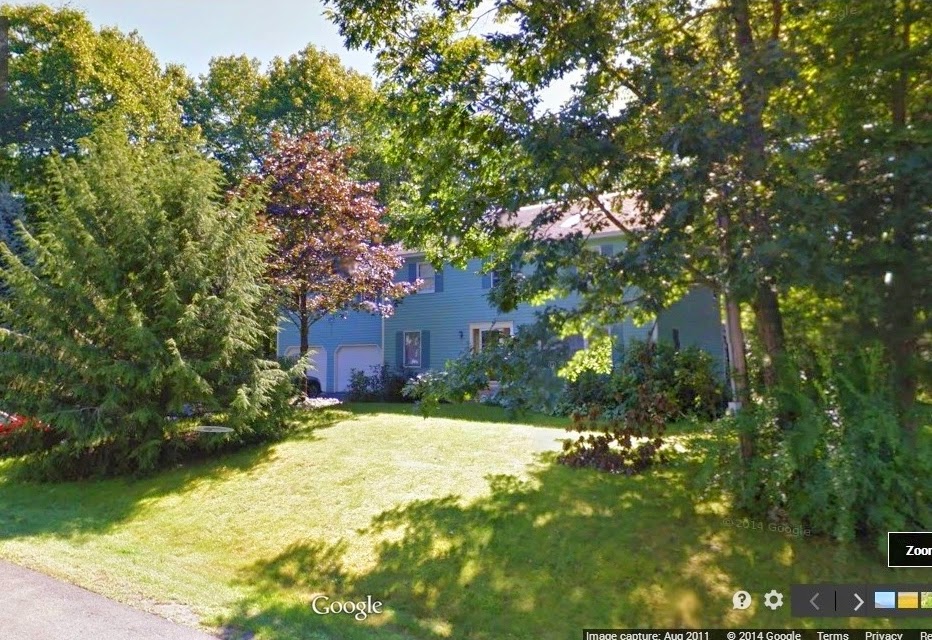 I guess I could have just used pictures to tell my story today.

Off to get through the day.